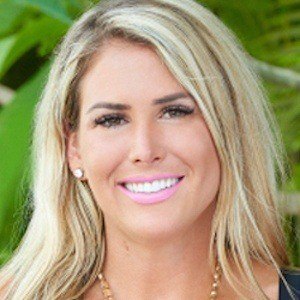 She graduated from Oregon State University in 2007 where she earned a degree in Merchandising Management.

She has worked with brands such as True Religion.

She has a daughter named Ireland. She has three brothers, one of whom is her twin. She moved to San Diego, California after graduating from college.

She competed for the heart of Chris Soules while on The Bachelor.

Juelia Kinney Is A Member Of