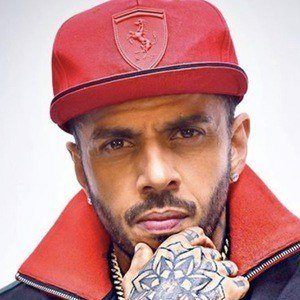 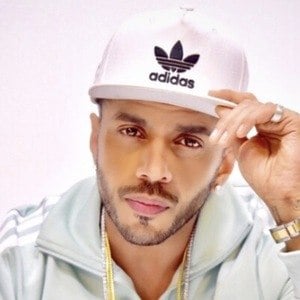 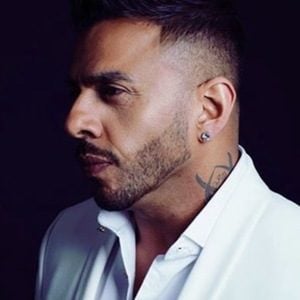 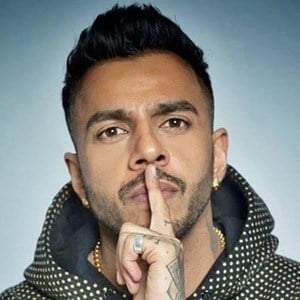 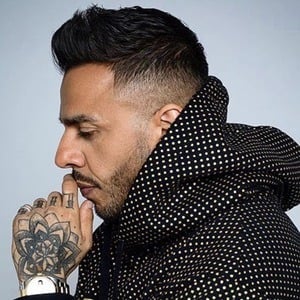 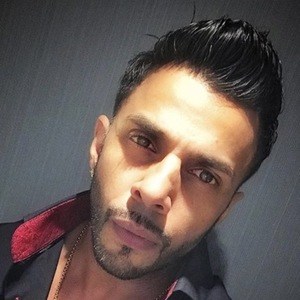 British-Indian Bhangra singer who achieved massive success with albums like 2004's Juggy D, which became the first Punjabi language album ever to enter the U.K. album charts. He has been featured on crossover singles with artists like Ricky Martin and Madonna and was named Best Act at the UK Asian Music Awards in 2006.

He grew up in Southall in West London and began performing at age 14. After school, he was a contract worker in sales and marketing and he also worked in the food industry, running his own food outlet, Juggy's Kebab Hut. He broke out in the early 2000's as a member of The Rishi Rich Project.

His birth name is Jagwinder Singh Dhaliwal. He was previously married to Kiran Sandhu.

One of his first successful singles was "Dance with You (Nachna Tere Naal)," featuring singer Jay Sean.

Juggy D Is A Member Of