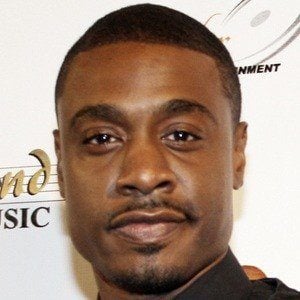 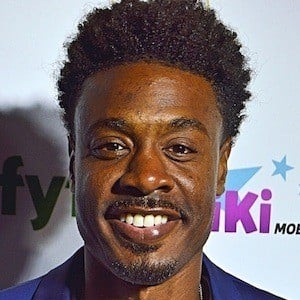 Comedic entertainer on the web as well as actor who is perhaps best known for his short skits posted to his self-titled Instagram account that has more than 1.6 million followers. He publishes videos on Facebook as well where he has 750,000 followers.

He has professional acting credits that date back to 2005. He has early movie credits in The Rub, Moments and He Who Finds a Wife 2: Thou Shall Not Covet.

He previously ran a Vine account called JJIsShow which earned more than 40,000 followers and 5 million loops. He was cast in a parody comedy feature film called The Starving Games.

He is from Los Angeles, California, but was born on the east coast in Prince George's County, Maryland.

Some of his many collaborators include Melvin Gregg, DeStorm Power, King Bach and Alphonso McAuley.

Juhahn Jones Is A Member Of