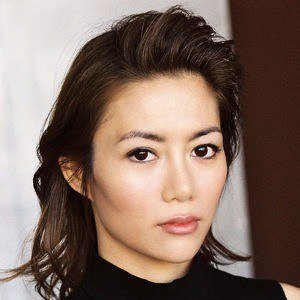 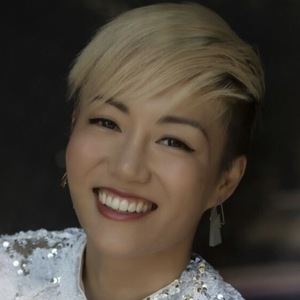 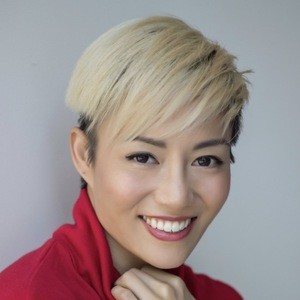 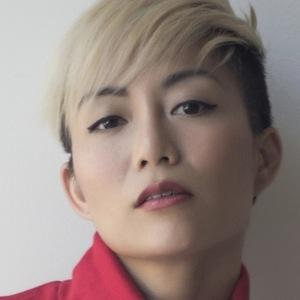 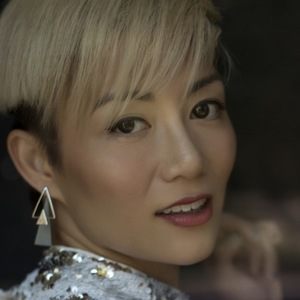 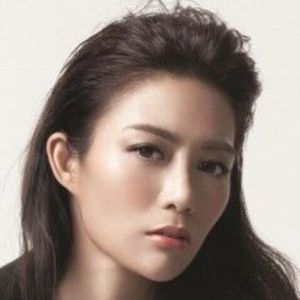 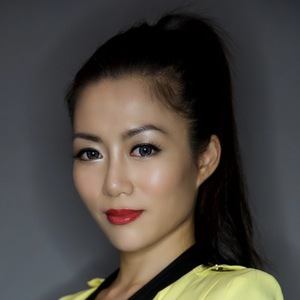 Notable as both a screen actress and a martial arts expert, Chan is known for her roles in action films such as Fist of the Dragon; The Young Boxer; and Crouching Tiger Hidden Dragon 2: The Green Legend. Also a pop vocalist, she was the 2011 recipient of the Hong Kong Metro Radio New Singer Award. In 2019, she began starring in the Netflix series Wu Assassins.

She studied at both the University of San Francisco and New York University's Tisch School of the Arts, earning a mathematics and computer science degree from the former school and a film and television degree from the latter.

Born Juliana Chan, she spent her first three years in Hong Kong. She later relocated to California with her parents and her twin sister.

She stars as Ping Wei in the Roger Corman feature Palace of the Damned.

JuJu Chan Is A Member Of