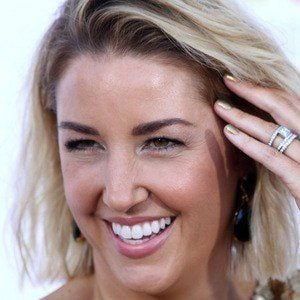 Makeup artist and presenter known for her self-titled lifestyle blog. Stylist to the stars, she has worked with countless stars to prepare them for the red carpet. She has also gone on to star on the Seven Network series Bringing Sexy Back.

She launched her career first as a styling personality on the MTV series Style Me.

A passionate philanthropist, she and her husband created the children and family charity The Sebastian Foundation.

She married Guy Sebastian in 2008 and she has two sons, Hudson James and Archer Jones.

Her self-titled YouTube channel has become a home for interviews with stars like Sara Donaldson and Natalie Bassingthwaighte.

Jules Egan Is A Member Of