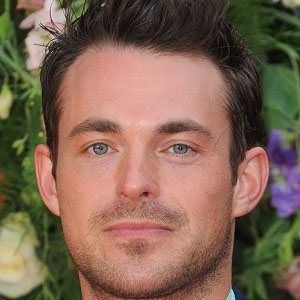 English singer and actor best known for his years as a member of the award-winning vocal group Blake. In the acting world, he is most famous for his role as Harry Tressler on the hospital drama Holby City.

He was born in the town of Hastings on the southern coast of England. He began singing as a choirboy at Winchester Cathedral at age 7.

He left the cast of Holby City to record his first solo album, Change of Heart, which was released in 2015.

He has four siblings. His father's name is John.

He co-starred with Hugh Quarshie on Holby City.

Jules Knight Is A Member Of