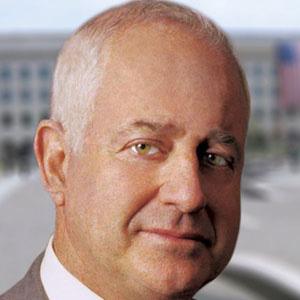 Founder of Krill Inc., a corporate risk consultancy. He made almost $2 billion from its sale. He invented the modern corporate investigations industry.

He took over his father's business, which was mired in corruption.

He applied his corruption-busting experience first with Marvel Comics and then the banking industry.

He is the father of comedian .

He was on Robert F. Kennedy's presidential campaign.

Jules B. Kroll Is A Member Of