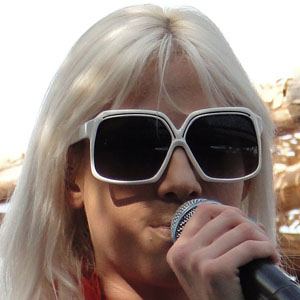 Socialite, media personality, and actress who was the winner of the 2006 Miss Young beauty pageant and Miss Greece International 2006.

She came under great criticism during the 2006 Miss Star Hellas beauty pageant when she reacted negatively to the pageant results onscreen.

She was involved in a 2010 sex tape she claimed to have no knowledge of. Curiously, she later admitted to accepting payment for her participation in it.

Her father was a mechanical engineer, while her mother worked as a fashion model.

Julia Alexandratou Is A Member Of