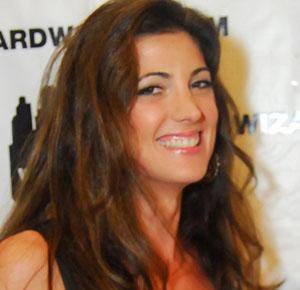 Canadian actress who had her first starring television role on SGU Stargate Universe.

She began studying tap and jazz dance at age six.

She had 2013 film roles in Leap 4 Your Life and Kid Cannabis.

She got married to Peter Benson in 2009. She has five siblings.

She acted alongside comedian George Lopez in the 2009 TV Movie Mr. Troop Mom.

Julia Benson Is A Member Of