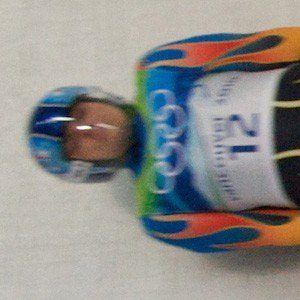 American luger who represented her country at the 2010 Winter Olympics. She nearly represented the US again in 2014, but fell .013 seconds short of qualifying for the team.

She started training in luge when she was 12 years old and went on to be a Junior World Cup medalist.

She was featured on CNN's The Human Factor for her perseverance after being diagnosed with Arnold Chiari Syndrome.

She was born to Cheryl and Robert Clukey and has two sisters.

She and Andreas Linger both competed in luge at the 2010 Winter Olympics.

Julia Clukey Is A Member Of