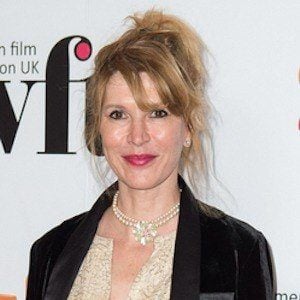 Comedic actress who had her breakout television role as Jill Tyrrell on Nighty Night.

She toured with an improv group after graduating from the College of Ripon and York St. John.

She has had supporting film roles in Love Actually, Four Lions, and Wilbur Wants to Kill Himself.

She has twin sons, Walter and Arthur, with actor .

She acted alongside Sally Hawkins in the 2007 TV movie Persuasion.

Julia Davis Is A Member Of