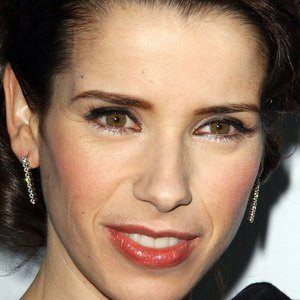 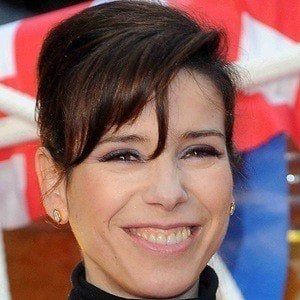 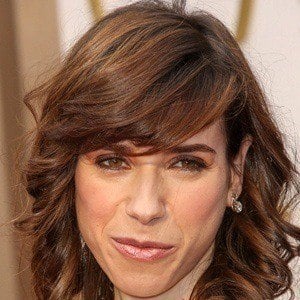 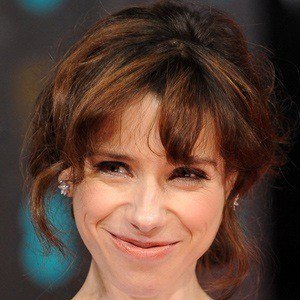 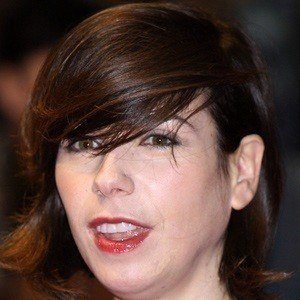 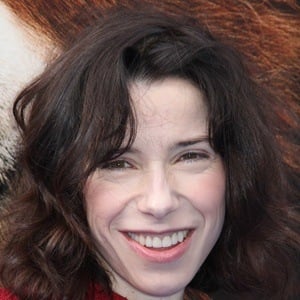 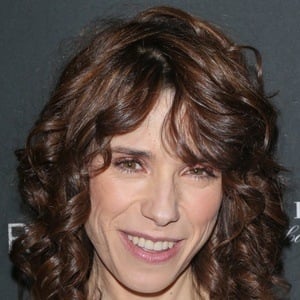 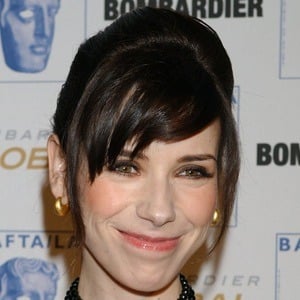 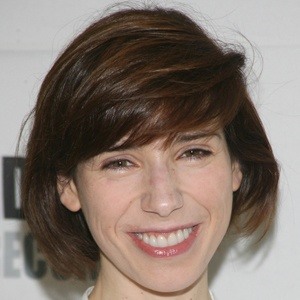 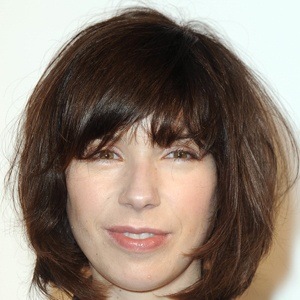 Actress who won a Golden Globe Award for her role as Poppy in the 2008 film Happy-Go-Lucky. She also appeared as Mary Brown in the 2014 film Paddington and starred as a mute cleaning lady in the film The Shape of Water, which earned her a nomination for Best Actress at the Academy Awards.

Before appearing on the screen, she focused on theater work and painting. She started her career as a stage actress.

She appeared in the 2014 film Godzilla.

Her parents are Jacqui and Colin Hawkins, who both write and draw for children's books. Her brother, Finbar Hawkins, is a producer.

She starred in the 2007 movie Persuasion, which was originally a novel by Jane Austen.