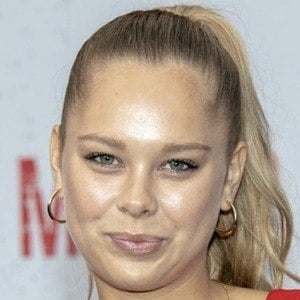 Her mother, AnnMarie DeMars is a sixth degree blackbelt and was the first American to win a world championship in judo.

She played soccer for Villanova Prep in Ojai, California.

She has two other sisters named Maria Burns-Ortiz and Jennifer Rousey. Her father's name is Dennis. Her parents married in 1997.

She gained fame through her sibling's popularity, much like Phoebe Tomlinson.

Julia De Mars Is A Member Of