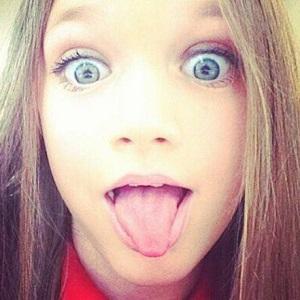 Half-sister of One Direction superstar Louis Tomlinson who has a twin sister named Daisy. She has over 1.2 million followers on Instagram. She has posted multiple videos on it promoting various beauty and makeup products.

She was approximately 6 years old when her brother shot to fame.

She launched a YouTube channel in 2016. She has been represented by Elite Modeling Agency.

She resides in Doncaster, England, United Kingdom. She has an older sister named Lottie. She had another older sister, Felicite, who passed away in 2019. Her mother, Johannah Poulston, and step-dad, Daniel Deakin, had a set of twins named Ernest and Doris.

Her half-brother performs alongside Harry Styles in One Direction.

Phoebe Tomlinson Is A Member Of