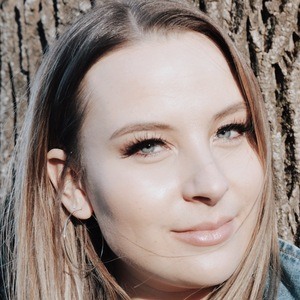 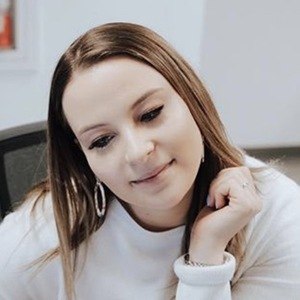 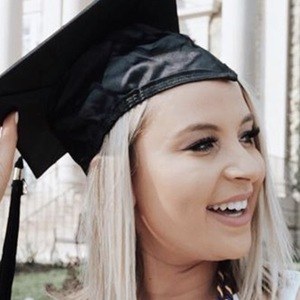 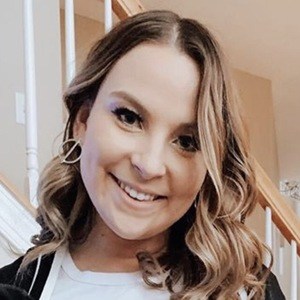 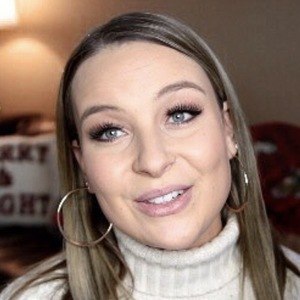 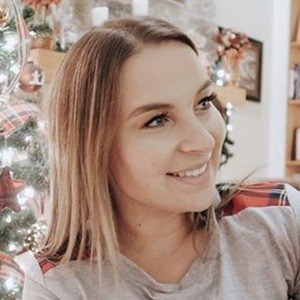 Her mother's name is Shirley and her father's name is Steven. She also has an older brother named Matthew. Her boyfriend, Brennan March, appeared in her YouTube video "PRANKING MY BOYFRIEND WITH 'PERMANENT' ACRYLIC NAILS!"

She is a popular YouTuber similar to Amber Scholl.

Julia Elise Is A Member Of