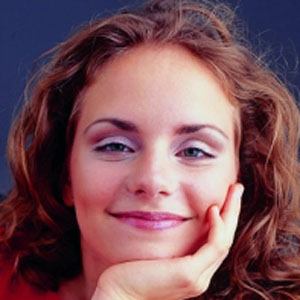 Internationally acclaimed classical violinist and pianist known for her recordings of Brahms, Vivaldi, Bach, Mozart, and others.

She had her first violin lesson at age four, studying with Helge Thelen. She later studied at the Leopold Mozart Conservatory in Augsburg and the Munich Academy of Music.

She was named the Classic FM Gramaphone Award Artist of the Year in 2007.

Her mother Viera Fischer, a pianist, immigrated to the Federal Republic of Germany from Košice, Slovakia, in 1972, while her father Frank-Michael Fischer, a mathematician, moved to West Germany from Eastern Saxony, also in 1972. She had her first child in 2009.

She considered Maxim Vengerov, Evgeny Kissin, and Glenn Gould to be among her greatest influences.

Julia Fischer Is A Member Of