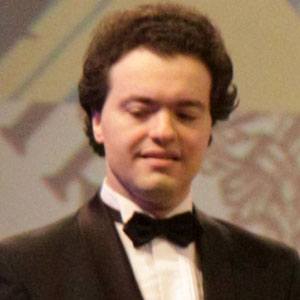 Classical artist who gained international fame as a child prodigy and garnered critical acclaim for his mastery of Romantic-era composers.

He entered the Gnessin State Musical College for Gifted Children when he was six.

His performance and recording work extended beyond classical music. He was known for his recitals of Yiddish and Russian poetry.

He was born in Moscow and grew up in a Russian Jewish family.

He performed Wolfgang Amadeus Mozart's Piano Concerto No. 20 in D minor with the Ulyanovsk Symphony Orchestra for his debut when he was 10.

Evgeny Kissin Is A Member Of