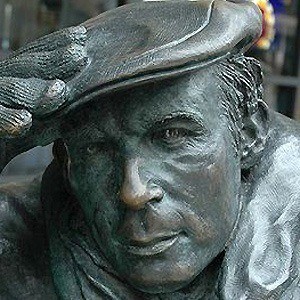 His first public performance was in 1945 at which he played the organ. He performed his first solo recital in 1947, followed by his first radio recital in 1950. He would become the first North American to play in the Soviet Union after World War II in 1957.

He often hummed as he played the piano, a habit that gave numerous headaches to recording engineers at studio sessions.

His mother was determined that he would be a talented musician, so she played music all through her pregnancy. He met Cornelia Foss and her husband in 1956, and she eventually became his lover.

He called himself the last puritan, a nickname he based off the title of the classic novel by George Santayana.

Glenn Gould Is A Member Of