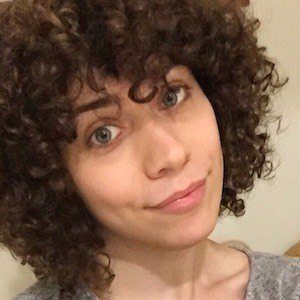 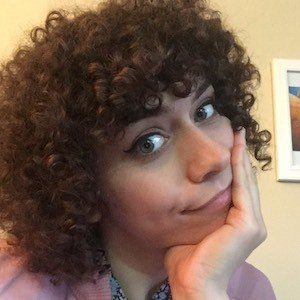 Comic illustrator known for shedding light on transgender rights through her web-comic Up and Out. She began to document her own personal transition within the webcomic in October 2016, and has earned more than 120,000 Instagram followers since.

She studied illustration at the Savannah College of Art and Design. She began illustrating her Up and Out webcomic to Tumblr in May 2013.

She has worked for Disney Animation on their animated series Big City Greens. Her journey has been profiled on Refinery29, The Huffington Post, and Metro UK.

She has frequently featured her family, including her mother and father, in her comics.

She and Kazu Kibuishi are both famous illustrators known for their web comics.

Julia Kaye Is A Member Of