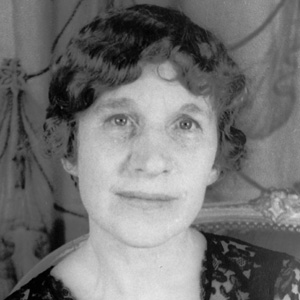 An American fiction writer, she penned the novel Scarlet Sister Mary and won the O. Henry Award for her short story Maum Lou. Her other works include Bright Skin, Black April, and A Plantation Christmas.

She taught at a school in Forte Motte, South Carolina. She published her debut short story collection, Green Thursday, in 1924.

She won the Pulitzer Prize for Scarlet Sister Mary.

She and her three siblings were the children of a South Carolina physician. She married William George Peterkin in 1903.

Julia Peterkin Is A Member Of