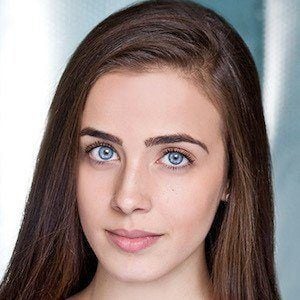 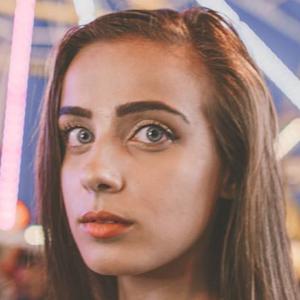 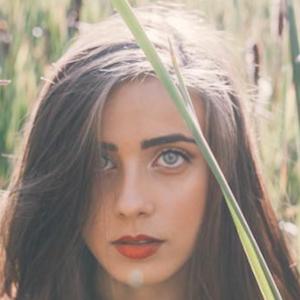 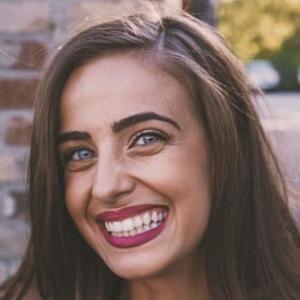 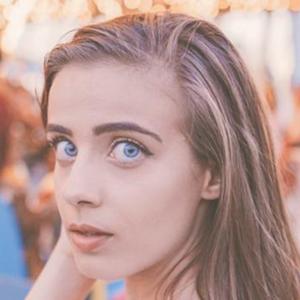 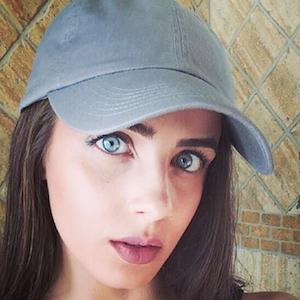 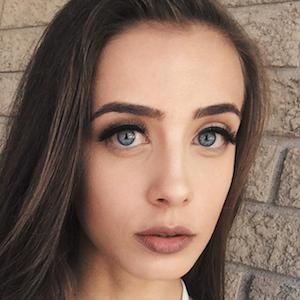 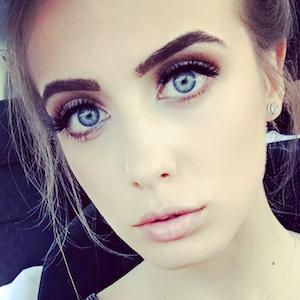 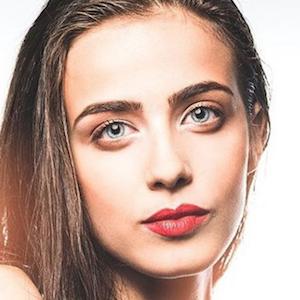 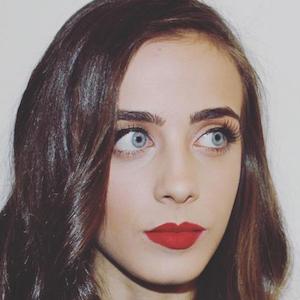 Actress and singer who landed her breakthrough role as Bianca Blackwell in the Disney Channel series Backstage.

In 2008, she booked a minor role in the television movie Victor and was featured in an episode of Life with Derek.

She booked a role in the 2017 featured film Kiss and Cry.

She has two younger sisters. She has been in a relationship with Kevin Alves.

She stars alongside Alyssa Trask in Backstage.

Julia Tomasone Is A Member Of