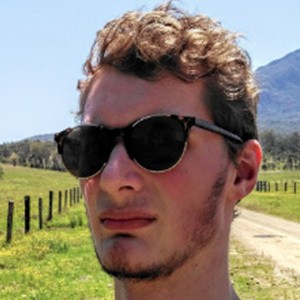 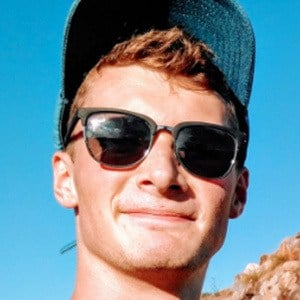 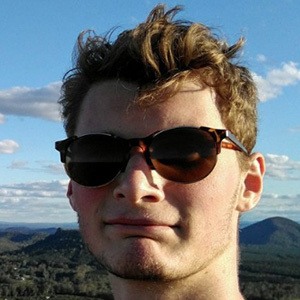 Graphic designer who has gained fame for his Flow Graphics YouTube channel. He has earned more than 13 million views for his photo editing tutorials alongside game development tips as an indie game developer.

He has amassed more than 190,000 YouTube subscribers. He earned his bachelor's degree in game design from JMC Academy in 2014.

He and Alex Carducci are both famous game designers on YouTube.

Julian Ball Is A Member Of