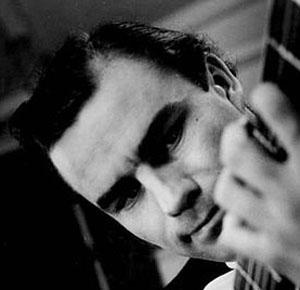 Guitarist and lute player who was awarded the honor of Officer of the Order of the British Empire in 1964.

He became familiar with the guitar from such a young age that he cannot remember life before playing.

He served in the Royal Artillery Band.

His father was a jazz guitarist.

He was heavily influenced by guitarist Django Reinhardt.

Julian Bream Is A Member Of