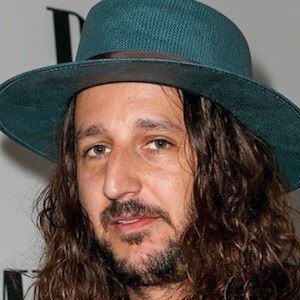 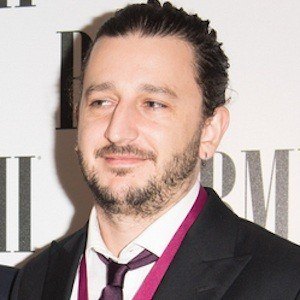 Songwriter and music producer who has had a hand in writing a large number of tracks by English sensations One Direction, including "Best Song Ever," "Better Than Words" and "They Don't Know About Us." He has also worked on songs by artists like Jason Derulo and Fifth Harmony.

He grew up in Los Angeles, California. He earned a publishing deal with Warner/Chappell following his first year at the Berklee College of Music.

He has served as the music producer on several episodes of the singing competition X Factor.

His father is drummer and producer Peter Bunetta.

He was given the opportunity to work with One Direction through his relationship with mogul Simon Cowell.

Julian Bunetta Is A Member Of