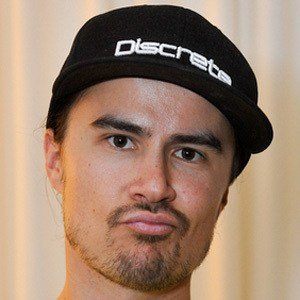 American professional skier who is widely recognized for his many appearances in Warren Miller films. He has been hailed as one of the "biggest airs" in skiing and has been the recipient of Powder Magazine's Photo of the Year award.

He picked up his first pair of skis in the eighth grade at his mother's insistence.

He founded the ski and snowboard clothing company Discrete Headwear.

In November 2014 he posed for a photo with rapper Macklemore.

Julian Carr Is A Member Of