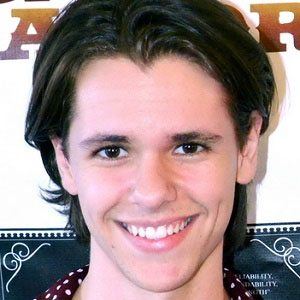 Perhaps most well known for his recurring roles on the American television series Ugly Betty and The Fosters He is also notable for his appearances in episodes of How to Get Away with Murder and Black-ish.

Early in his career, he portrayed Young Samuel in four episodes of the television series Heroes.

In 2012, he produced, wrote, and acted in a short film titled And? He also owns a magazine called FOXES Magazine.

He spent his youth in Los Angeles, California.

He acted with Francesca Eastwood in the web series Oh, You Pretty Things!

Julian de la Celle Is A Member Of