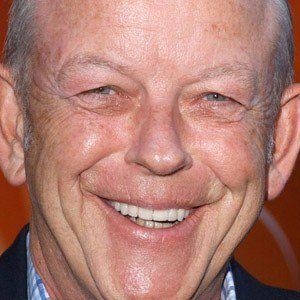 Actor who was the star of eight of Britain's low budget Carry On comedies and also acted in many TV series.

He was on stage in Ray Cooney plays before moving to television and films.

His daughter is model Sophie Dahl. He was briefly married to Zena Walker in the 1980s and he was married to Debbie Wheeler for about five years in the 1990s.

He was in Walt Disney's A Christmas Carol, which starred Jim Carrey.

Julian Holloway Is A Member Of