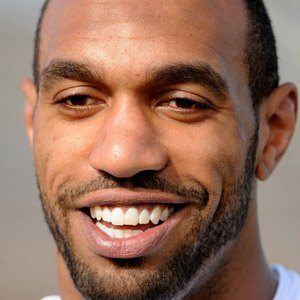 Former NFL linebacker who played the bulk of his career with the San Francisco 49ers and was selected to five Pro Bowls.

He attended Michigan State University; as a senior, he was an All-American selection.

He was selected by the San Francisco 49ers with the 16th overall pick in the 2000 NFL Draft.

He raised two sons named Jayson and Jadden with his wife Aimee.

He and Ray Lewis were two of the top linebackers in the NFL in the early 2000s.

Julian Peterson Is A Member Of