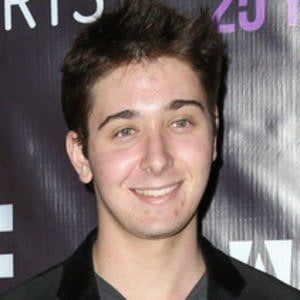 His parents were married in 1995 and he was born three years later.

His mother's pregnancy with him coincided with the fourth and fifth seasons of Friends. It was subsequently written into the script at her character Phoebe's surrogacy of triplets.

His grandparents are Nedra Stern and Lee Kudrow. He has an aunt named Helene.

On the hit sitcom Friends, his mother starred alongside Matt LeBlanc and Jennifer Aniston.

Julian Stern Is A Member Of