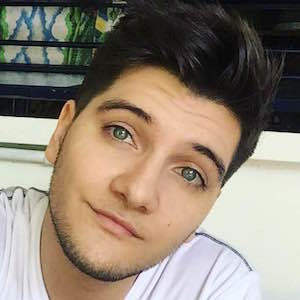 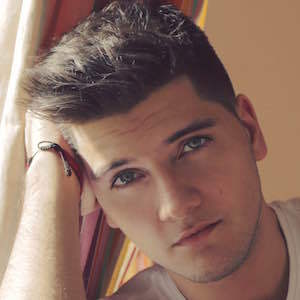 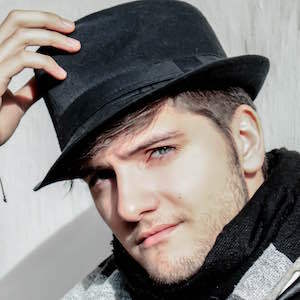 YouTube vlogger who is known for his Julianero channel's content. He has gained widespread popularity there for his frequent personal vlog entries and testimonials, as well as challenge completions and friend tags.

He has amassed more than 8 million views to his YouTube channel since its beginning. One of his most popular videos there, "LA MUJER CON EL TRASERO MÁS GRANDE DEL MUNDO | SWAG," has earned more than 2.5 million total views.

He was born in Salta, Argentina and later moved to Mendoza.

He has been a frequent collaborator of fellow YouTube personality Julián Serrano.

Julián Torres Is A Member Of