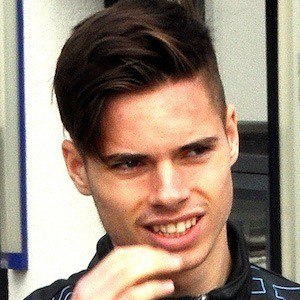 German international midfielder who made his Bundesliga debut with Borussia Dortmund in 2015. He'd previously played with 1860 Munich in the 2 Bundesliga.

He played for 1860 Rosenheim's youth team before joining Munich's youth side in 2010. He joined Munich's reserve squad in 2013.

He grew up in Bad Aibling in southern Germany.

He and Marco Reus have played together on Dortmund.

Julian Weigl Is A Member Of