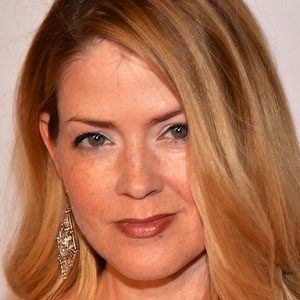 Most well known for her recurring role as Jenny Ryan in the ABC series Castle, she has also guest-starred in episodes of Criminal Minds and Scandal.

She appeared in a couple of films called The List and A Lousy 10 Grand in 2004.

She produced and co-starred in the 2011 short Retail Therapy.

She married fellow Castle actor in 2006 and had previous marriages with James N. and Mark Tolle.

Juliana Dever Is A Member Of