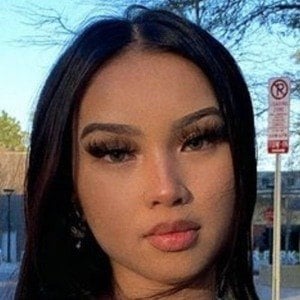 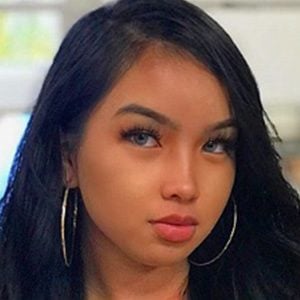 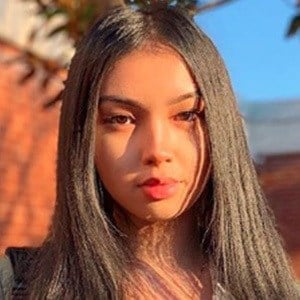 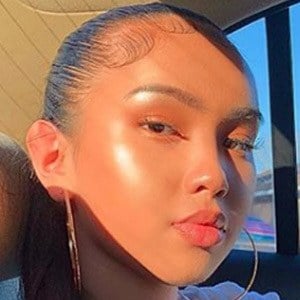 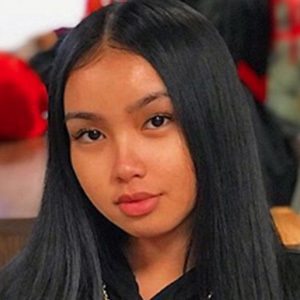 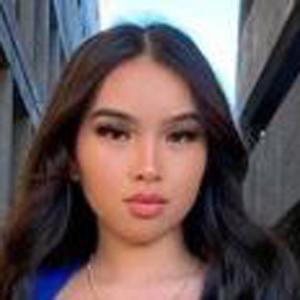 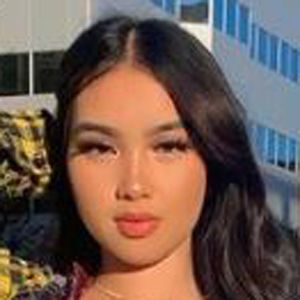 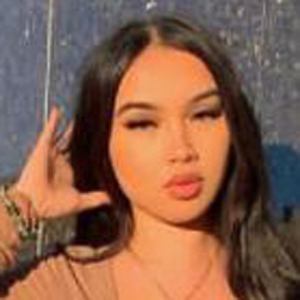 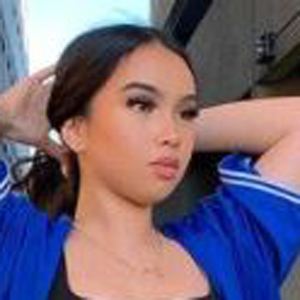 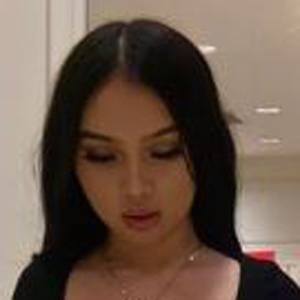 Selfie-taking personality from Instagram who adds photo-shopped effects to her pictures. She would accrue more than 300,000 followers.

She is of Asian descent. She and her boyfriend began dating in October of 2017.

She and Elena Brooke both became known for posting selfies on Instagram.

Juliana Rmah Is A Member Of