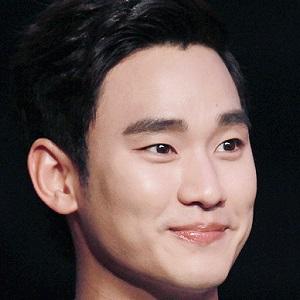 He played King Joseon Lee Hwon in the historical stage drama Moon Embracing the Sun. His films include The Thieves, Miss Granny, and Secretly, Greatly.

He majored in theater and film studies at Chung-Ang University.

He grew up a shy child and started performing in plays in high school. He has a half-sister named Kim Ju Na.

He was in The Thieves, which is a Korean version of the Steven Soderbergh-directed film Oceans Eleven.