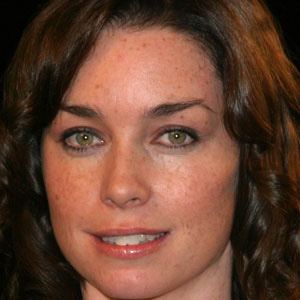 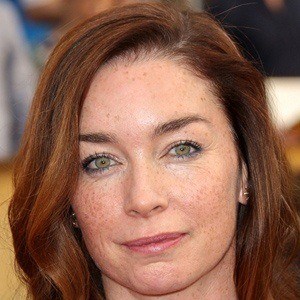 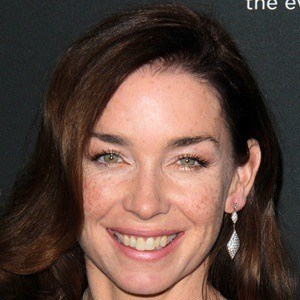 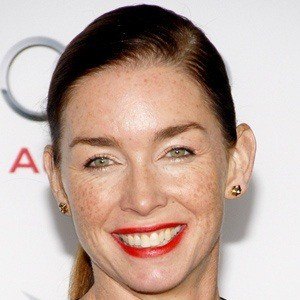 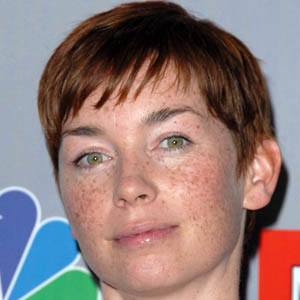 Actress best known for portraying the role of Esther Randolph on the drama Boardwalk Empire with Steve Buscemi.

She made her debut in the film Curtain Call alongside Michael Caine.

She had two children with Jonathan Cake, whom she married in 2004.

She played Barb in Little Black Book with Holly Hunter.