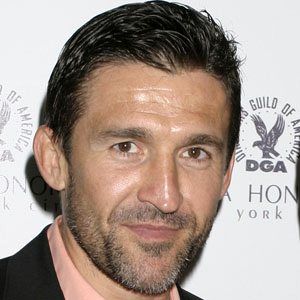 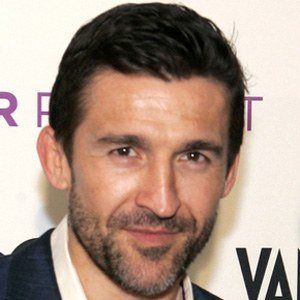 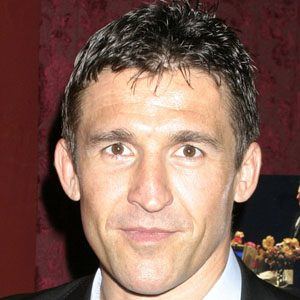 Dramatic actor who became known for his performances in First Night, Out of the Ashes, and Diamond Girl. In 2013, he played Daniel Morgan in Death in Paradise.

He made his acting debut with a small role on TV's Press Gang in 1993.

He was best known to television audiences for his recurring role as Chuck Vance on Desperate Housewives.

He married Julianne Nicholson in 2004. The couple had two children together.

He had a supporting role with Julia McKenzie in the 2010 TV movie drama, Marple: The Pale Horse.

Jonathan Cake Is A Member Of