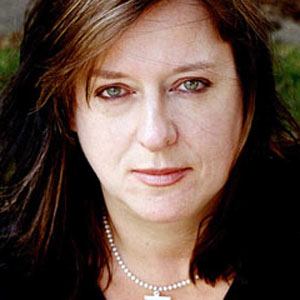 An English feminist writer, she penned such top-selling novels as Ambition (1989) and Sugar Rush (2004). She also wrote for several newspapers, including The Guardian and The Sunday Times.

She began writing for the New Musical Express when she was just seventeen years old. She co-wrote her first book, The Boy Looked at Johnny, in the late 1970s.

She wrote a controversial article in The Guardian in which she cast her own cocaine use, and that of actress Danniella Westbrook, in a positive light.

She was the daughter of a factory worker mother and a Communist activist father. She had two sons from marriages to Tony Parsons and Cosmo Landesman.

In her book, Burchill on Beckham, she offered her opinions on soccer star David Beckham.

Julie Burchill Is A Member Of