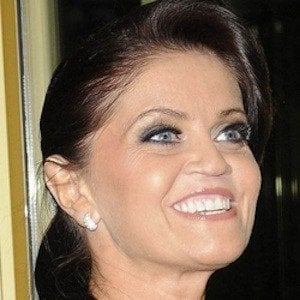 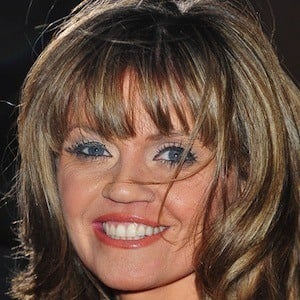 Actress known for her portrayal of Samantha Mitchell in EastEnders. She later competed on I'm a Celebrity...Get Me Out of Here!, Dancing on Ice, and Celebrity Big Brother. She has also appeared on Frank Stubbs Promotes and in Hollyoaks.

She loved horseback riding as a child. She was modeling from the age of seven and would begin to study acting at the Sylvia Young Theatre School when she was eight. She performed in a production of Joseph and the Amazing Technicolor Dreamcoat.

She was involved in a highly publicized fight against cocaine addiction in the 1990s and early 2000s. She wrote autobiographies called The Other Side of Nowhere and Faith, Hope and Clarity.

Her father Andy was a taxi driver, and her mother Sue was a shop assistant. She has an older half-brother named Justin and a young brother, Jay. She was married to Ben Morgan for one year and married Kevin Jenkins from 2001 to 2014. She has two kids named Jodie B and Kai.

Danniella Westbrook Is A Member Of