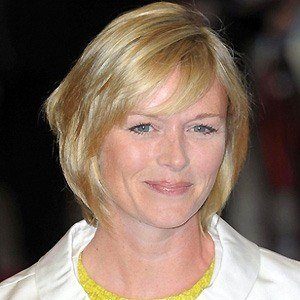 British broadcast journalist known for working on shows like ITV News at Ten and the politically-driven program Tonight.

She matriculated from the University of Cambridge, where she studied English.

She was involved in many charities growing up, and was once an ambassador for The Prince's Trust, a charity based out of the UK.

She married Nick Gardner in 1997 and the couple had two sons together.

Both she and military analyst Daniel Ellsberg studied at the University of Cambridge.

Julie Etchingham Is A Member Of