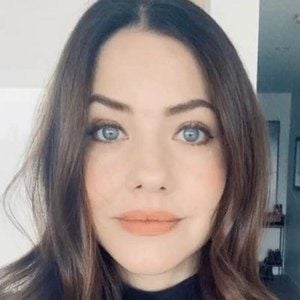 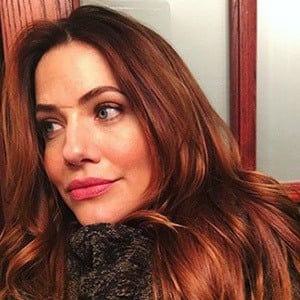 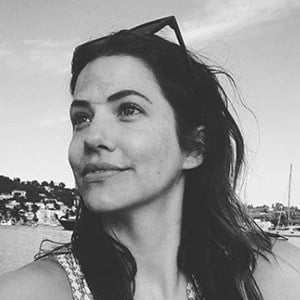 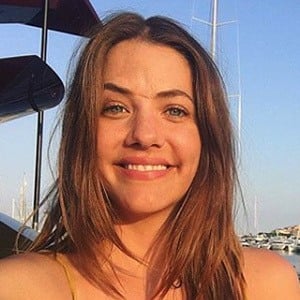 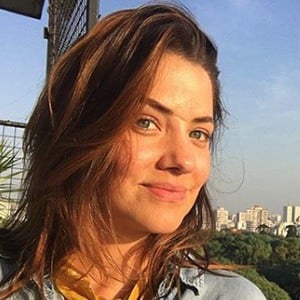 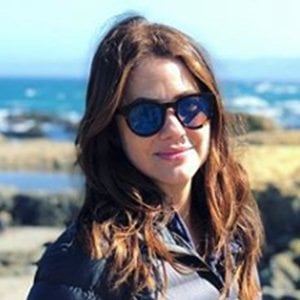 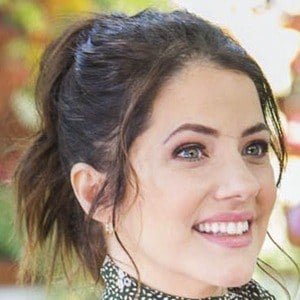 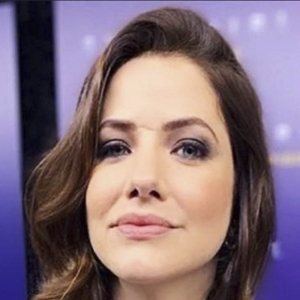 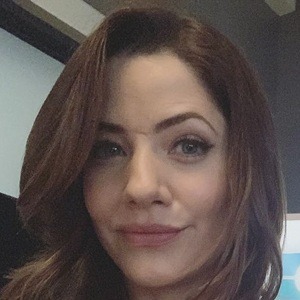 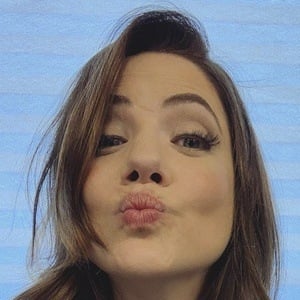 ALMA Award-winning television actress best known for playing Rebecca Sutter on the 2012 TNT revival of Dallas. She has also had supporting roles in the feature films Christmas with the Kranks and Must Love Dogs.

She had her first acting role in I'm With Lucy at age twenty-one.

She has also had recurring television roles on Veronica Mars and Eli Stone.

She was born in Lanus and has a brother.

She shared the screen with Chad Michael Murray in the 2004 film A Cinderella Story and the 2003 film Freaky Friday.

A Cinderella Story
Freaky Friday
Christmas with the Kranks
More