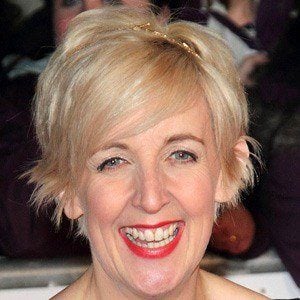 Portrayed the character of Hayley Crooper on Coronation Street. He role marked the first transsexual character on a British series.

She studied at the London Academy of Music and Dramatic Art.

In 1999 and 2004, she was the co-recipient of the Best Onscreen Partnership for her role on "Coronation Street" at the British Soap Awards.

She married actor Ian Kershaw in 2005. They have a daughter named Martha together.

She appeared on Coronation Street along with Brian Capron.

Julie Hesmondhalgh Is A Member Of