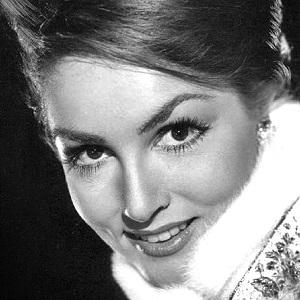 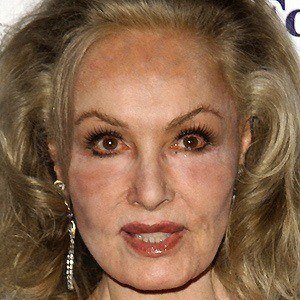 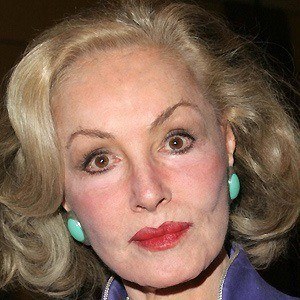 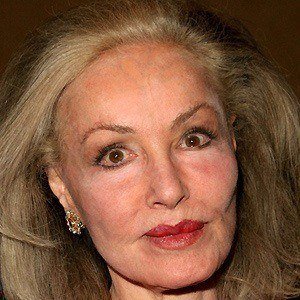 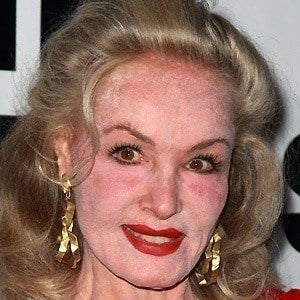 She studied at UCLA for six weeks and then dropped out to become a choreographer, teacher, and dancer for Universal Studios.

She had a legal feud with actor Jim Belushi, which ended amicably with her appearance on an episode of his TV show According to Jim.

She starred in the Batman TV series alongside Adam West.

Julie Newmar Is A Member Of