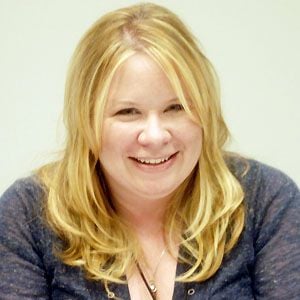 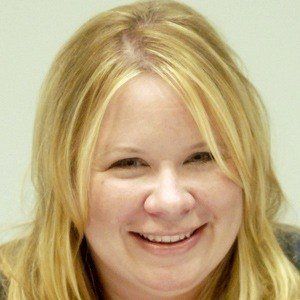 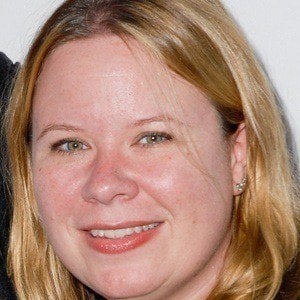 Known for her producing and writing work on the CW's The Vampire Diaries, The Originals, and The Tomorrow People, she also produced such films as Teaching Mrs. Tingle and The Broken Hearts Club.

She studied film at Northwestern University, graduating in 1994 with a degree in interdisciplinary studies.

Early in her career, she co-produced the short-lived ABC series Wasteland.

Though she kept her personal life largely under wraps, she had successful creative partnerships with both Kevin Williamson and Greg Berlanti.

She worked on such Wes Craven-directed films as Scream 2 & 3 and Cursed.

Julie Plec Is A Member Of