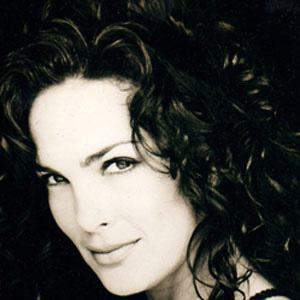 Model and actress known for becoming a Penthouse Pet in 1991. She voiced one of the lead characters in the 2000 film Heavy Metal 2000.

She graduated from Diablo Valley College before starting her career.

In 1997, she published her autobiography: Six Foot One and Worth the Climb.

She was born in Concord, California. She was married to cartoonist Kevin Eastman until 2007.

She appeared in the film The Independent, which starred Ben Stiller.

Julie Strain Is A Member Of