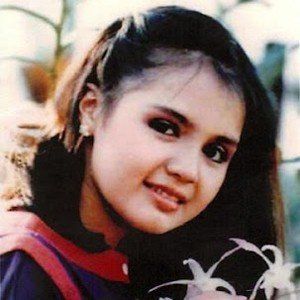 She was discovered while performing at a Christmas party at the Quezon Institute in 1975.

She was the youngest of six children and only girl born to her parents.

She and actress Vilma Santos are both winners of FAMAS' Best Child Actress award.

Julie Vega Is A Member Of