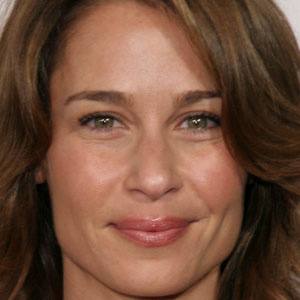 Film and television actress who gained fame for her roles in the films Doc Hollywood and Mr. Saturday Night.

She met an agent who encouraged her to act while attending Dalton School.

She appearing in the 7th season of the Showtime series, Dexter, as the sister of Hannah McKay's dead husband.

She married writer and director in 1995.

Her breakout role came in 1991 with the film Doc Hollywood, which co-starred Michael J. Fox.

Julie Warner Is A Member Of