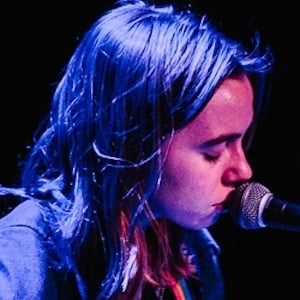 Memphis born and raised singer-songwriter and guitarist who gained acclaim for her debut album Sprained Ankle.

She co-founded a band called The Star Killers in 2010, renamed as Forrister in 2015.

While attending Middle Tennessee State University as a freshman, she began writing solo songs and would separate from the band Forrister.

She learned to play on her father's guitar. She is close with her parents.

She covered Hank Williams, Sr.s "I'm So Lonesome I Could Cry" at her 2016 South by Southwest performance.

Julien Baker Is A Member Of