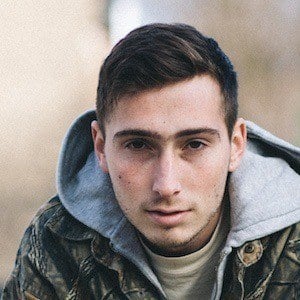 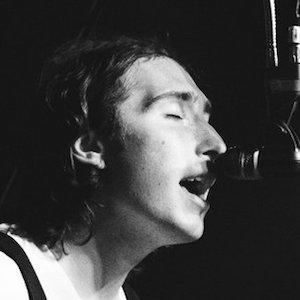 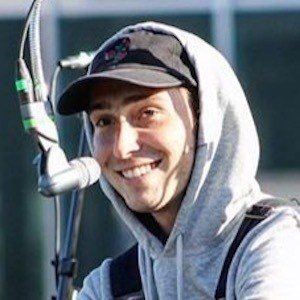 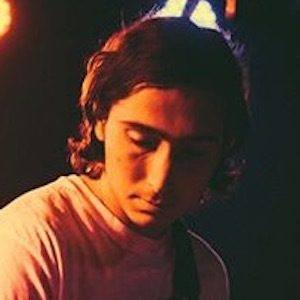 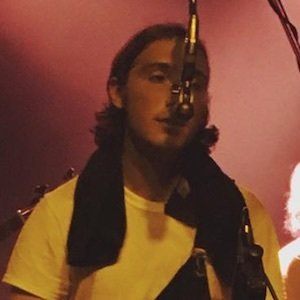 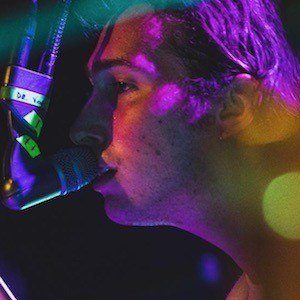 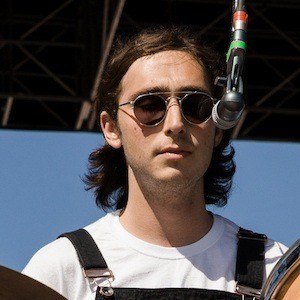 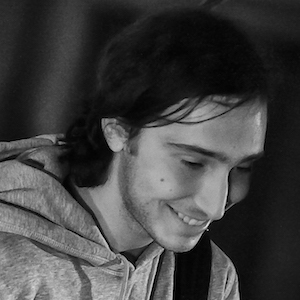 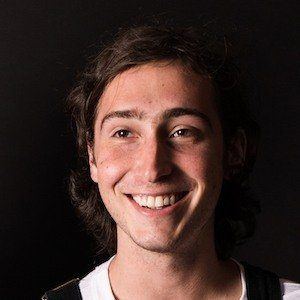 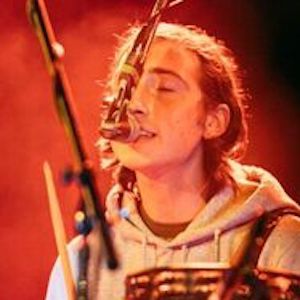 Rose to fame as a vocalist and drummer for the indie rock outfit Whitney. The group's debut studio album Light Upon the Lake released in June 2016 and reached wide acclaim from contemporary music critics.

He played drums for Unknown Mortal Orchestra and the band Smith Westerns prior to forming Whitney.

In 2016 he embarked upon a European headlining tour.

He was born and raised in Medford, Oregon, where his father owned a recording studio. His dad also taught him to play the drums at the age of two.

Legendary artist Elton John is a fan of his band Whitney and has played them on the Beats1 radio show he has hosted.

Julien Ehrlich Is A Member Of