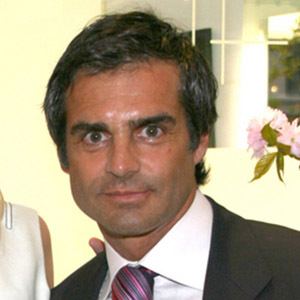 Celebrity hairstylist and entrepreneur who launched his own company, the Julien Farel Group, in 2001. The Julien Farel Flagship opened on Madison Ave, New York City in 2001, and introduced his Anti-Aging Haircare 2011.

In 1987 he joined the team of styling icon Jacque Dessange in Lyon, France, and moved to New York in 1992 to set up a Dessange training school.

In 2012 he moved into the world of spa and fitness centers, opening his first in Miami.

He married Suelyn Bogdanoff in 2004.

Julien Farel Is A Member Of