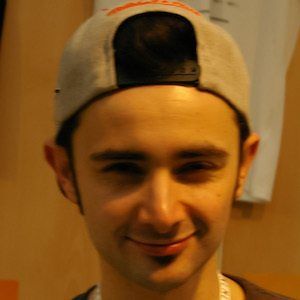 French vlogger who has built a large following in his home country through his comedic YouTube channel, Julfou, as well as his blog of the same name. His channel has earned over 700,000 subscribers.

In addition to YouTube, he is popular on Vine, boasting over 220,000 followers.

He and Cyprien Iov are both well-known French comedy YouTubers.

Julien Josselin Is A Member Of